Edward M. Robbins, Jr. has been a principal with the Hochman Salkin Toscher & Perez, P.C., a tax boutique law firm in Beverly Hills, California since 2004. Before entering private practice, Mr. Robbins was an Assistant United States Attorney with the Central District of California, Tax Division. Mr. Robbins left the government after ten years serving as the Chief of the Tax Division, six years as Assistant Division Chief, nine years as Assistant United States Attorney, and 4 years as a District Counsel attorney with the IRS Chief Counsel office in Los Angeles. As Chief of the Tax Division, Mr. Robbins supervised the lawyers in the Tax Division and handled a full caseload specializing in complex, civil and criminal tax litigation.

As a nationally recognized tax professional, Mr. Robbins is often called upon to participate in programs dealing with civil and criminal tax practice, procedure, controversy and litigation matters, before government agencies and professional organizations. He is the co-author of PLI’s two volume tax treatise, IRS Practice and Procedure Desktop. Mr. Robbins has also been honored to serve as an adjunct law professor with Loyola Law School and Golden Gate University School of Law. He has written, lectured and taught legal topics on U.S. tax procedure. He is a member of the American Bar Association, Tax Section, California State Bar’s Taxation Section, Beverly Hills Bar Association, Taxation Section, Los Angeles County Bar Association, Taxation Section and American College of Tax Counsel. Mr. Robbins received numerous awards from the Department of Justice, the Internal Revenue Service Criminal Investigation and the IRS Chief Counsel. Mr. Robbins was a regular Trial Instructor at the Attorney General’s Advocacy Institute from 1988 to 2004.

Mr. Stein specializes in tax controversies, as well as tax planning for individuals, businesses and corporations. For more than 20 years, he has represented individuals with sensitive issue civil tax examinations where substantial penalty issues may arise, and extensively advised individuals on foreign and domestic voluntary disclosures regarding foreign account and asset compliance matters. Mr. Stein is well respected for his expertise and judgment in handling matters arising from the U.S. government’s ongoing enforcement efforts regarding undeclared interests in foreign financial accounts and assets, including various methods of participating in a timely voluntary disclosure to minimize potential exposure to civil tax penalties and avoiding a criminal tax prosecution referral. Mr. Stein is a frequent lecturer at national and regional conferences on topics including tax compliance sensitive issues, IRS examinations, State and Federal worker classification issues, etc.

Ms. Brown’s practice focuses on individuals and organizations who are involved in criminal tax investigations, including related grand jury matters, court litigation and appeals, as well as representing and advising taxpayers involved in complex and sophisticated civil tax controversies, including representing and advising taxpayers in sensitive-issue audits and administrative appeals, as well as civil litigation in federal, state and tax court. In addition to other honors, commendations and awards, Ms. Brown has received the Internal Revenue Service Criminal Investigation Chief’s Award and the IRS’s Mitchell Rogovin National Outstanding Support of the Office of Chief Counsel Award, respectively, the most prestigious criminal and civil awards available for presentation by the IRS to Department of Justice employees.

You must have computer speakers to listen to this webinar.

Order the on-demand version instead.

You must have computer speakers to listen to this webinar.

Please contact our Customer Service department at (714) 776-7850 to cancel the webinar or switch to the on-demand version. No refunds will be issued after noon the day before the webinar.

Prefer to order via phone? 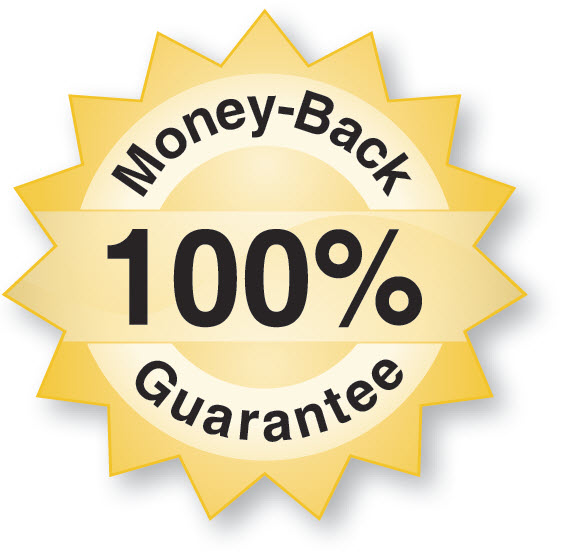 Your satisfaction is our priority. If you are not completely satisfied with this course in any way, we will provide you with a full refund.

This webinar is designed to meet the requirements for the specified number of hours of continuing education. This webinar has been designed to meet the requirements of the IRS Return Preparer Office; including sections 10.6 and 10.9 of Department of Treasury’s Circular No. 230 (Provider No. CRA7E); the California State Board of Accountancy; the California Bar Association; and the California Tax Education Council. This does not constitute an endorsement by these groups. The state boards of accountancy have final authority on the acceptance of individual courses for CPE credit. For more information regarding administrative policies such as complaints or refunds, contact Spidell Publishing at 714-776-7850. Spidell Publishing, LLC. has been approved by the California Tax Education Council to offer continuing education courses that count as credit towards the annual “continuing education” requirement imposed by the State of California for CTEC Registered Tax Preparers. A listing of additional requirements to renew tax preparer registration may be obtained by contacting CTEC at P.O. Box 2890, Sacramento, CA 95812-2890, or by phone at 877-850-2832, or on the internet at www.CTEC.org.

Spidell Publishing, LLC. is registered with the National Association of State Boards of Accountancy (NASBA) as a sponsor of continuing professional education on the National Registry of CPE Sponsors. State Boards of Accountancy have the final authority on the acceptance of individual course for CPE credit. Complaints regarding registered sponsors may be submitted to the National Registry of CPE Sponsors through its website: www.nasbaregistry.org. This webinar is designed to meet the requirements for 2 hours of continuing education for the California Board of Accountancy. Level: Intermediate. Field of Study: Taxes. Delivery method: Self-Study. For more information regarding administrative policies, such as complaints or refunds, contact Spidell Publishing at (714) 776-7850. General tax preparation knowledge is required.

There are no reviews yet.