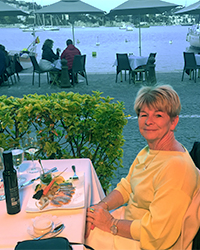 Lynn Freer, EA, is a French literature major, so of course her favorite vacation destination is France. Here she is dining on mussels and fish stew near Nice. 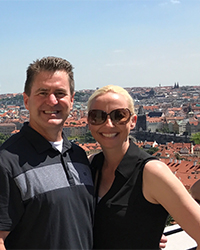 Renée Rodda, J.D., when not speaking, writing, or helping Spidell customers, enjoys travelling with her husband and riding her horses, Eli and Ava. 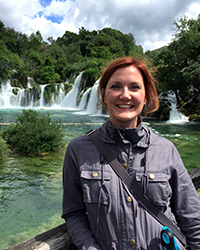 Kathryn Zdan, EA, spends her non-Spidell hours on photography and watching horror films (and then sleeping with the light on). She also enjoys hiking, biking, and walks with her ancient Jindo, Mango. 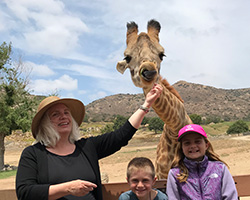 Diane Fuller loves to read, cook, and go to Ketchum/Sun Valley, Idaho, as many times as possible during the year with her family including grandkids and dogs. 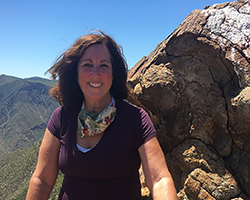 Sandy Weiner, J.D., has been surviving the pandemic by climbing every nearby mountain, learning to play the cello, and binge watching old episodes of West Wing with her daughter. 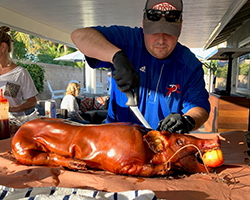 Mike Giangrande, J.D., LL.M., is an Orange County native, and you can find him around his smoker, working in his garage, or sipping lemonade at either a baseball or soccer game for his three children. 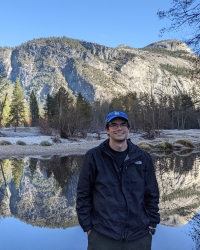 Austin Lewis is the biggest music fan at Spidell, but for the first time since 1998 he’s had to survive a year plus without attending any concerts. That leaves more time for other hobbies like hiking, and here he is in Yosemite in the fall.